Our school governors are very supportive and freely give their time in order to ensure that the school meets all legal requirements as regards regulations and that the school is run efficiently in the best interest of everyone. The Governing Body is made up of people nominated by different bodies. 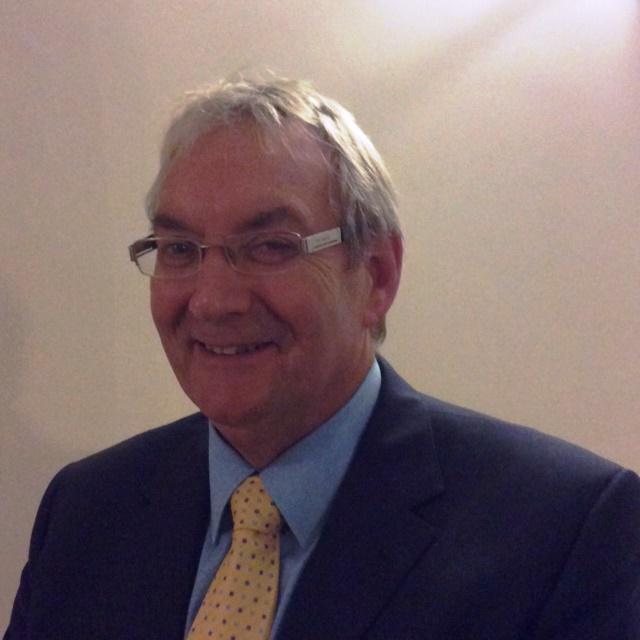 I am a LA Governor appointed by the Local Authority in 2014.  I am also married to Mrs Willerton who was a teaching assistant within the school. Additionally, I have an indirect interest in 'Paul Garrill Construction.' I serve on both the finance and CSI committees.

Born in the village, I attended school in Friskney before leaving for Skegness Grammar School at the age of eleven. I went on to train as an engineer and although my work eventually took me all around the world, I always managed to remain living in this tiny corner of rural England.
I took early retirement six years ago, having worked much of my adult life in a senior operational management role within the engineering industry, apart from a few years which I spent as a curriculum manager in the Further Education sector.
I am happily married to Sally, who was employed as a T.A. at the school. We have two married children and four grandchildren , two of whom are also former pupils of this school.
Having always lived in the area, I’ve long taken an active part in community life. During different periods of office I have served as a local councillor for more than 20 years, previously been a primary school governor for 18 years ,of which I was chair for 10 of those and been a member of Wainfleet Theatre Club since my teens. I am also proud to boast that, although it is some time ago, I spent a number of happy and successful years playing for Friskney Football Club. 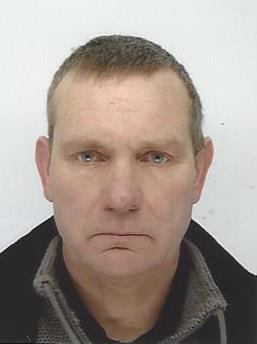 I am a Foundation Governor appointed by the Diocese and have served since 2010, prior to that I was a parent governor from 2006, when my two daughters attended. On their leaving I became a foundation governor in 2010.

I am the Health and Safety governor, a role I am also involved in at work which is as an agricultural technician for a John Deere franchise. I also sit on the Finance and Staffing committee.

I like to think that not being involved in education in any form as a profession, I can see things from a different angle.

My interest in 'Friskney All Saints' Church of England School could be described as 'deep rooted', as my daughters being the fourth generation to attend;my grandmother started from towards the end of WW1, my mother (who was also a teacher here) towards the end of WW2, myself in the 70s and my two daughters in the early 2000s.

I am the staff Governor. 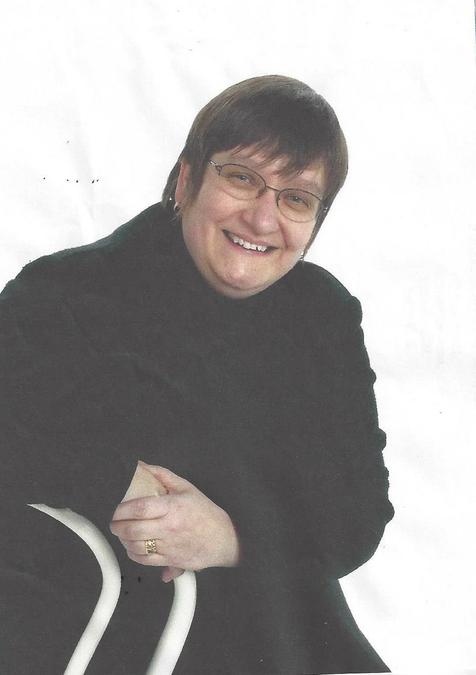 I am an Ex officio  Governor and have been so since 2008. As the Priest-in-Charge at All Saints Parish Church, Friskney, a place on the governing body of All Saints Friskney School, goes with that role which is because the school has a church foundation.

I have considerable experience as a school governor having served for many years as a foundation governor of Archbishop Cranmer Church of England School, Aslockton a Primary school and I also served for fiver years on a secondary school governing body.

As a governor I have tended to favour student & staffing so have experience of performance management, recruitment - including of a head teacher, home school agreements, admissions policy and discipline committees.

In this school I try to be involved fully with both committees and I am currently chair of finance.

My grandson is currently a pupil of the school. 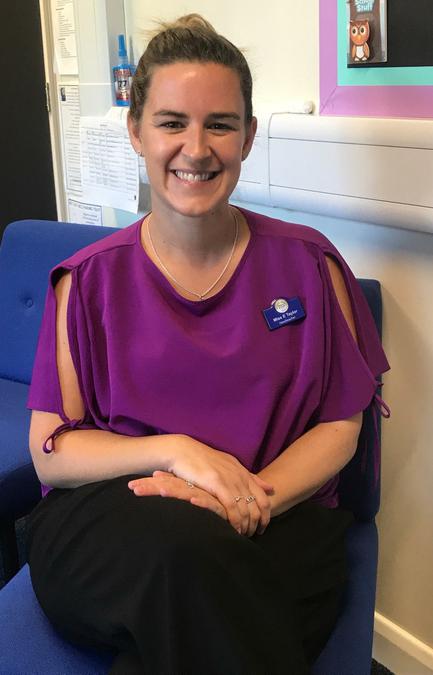 I am an Ex officio Governor and have been so since September 2017. The position on the board of Governors comes with my role as Head Teacher of Friskney All Saints.

Below is the attendance record for Governors meetings from September 2018.

Unfortunately not the ones with chocolate chips.

Some cookies are necessary in order to make this website function correctly. These are set by default and whilst you can block or delete them by changing your browser settings, some functionality such as being able to log in to the website will not work if you do this. The necessary cookies set on this website are as follows:

Cookies that are not necessary to make the website work, but which enable additional functionality, can also be set. By default these cookies are disabled, but you can choose to enable them below: